The monster of legends, the Loch Ness Monster appeals to everyone’s sense of fantasy and the unknown. Many people travel to Loch Ness in the hopes that maybe they will have a glimpse of this fabled creature. 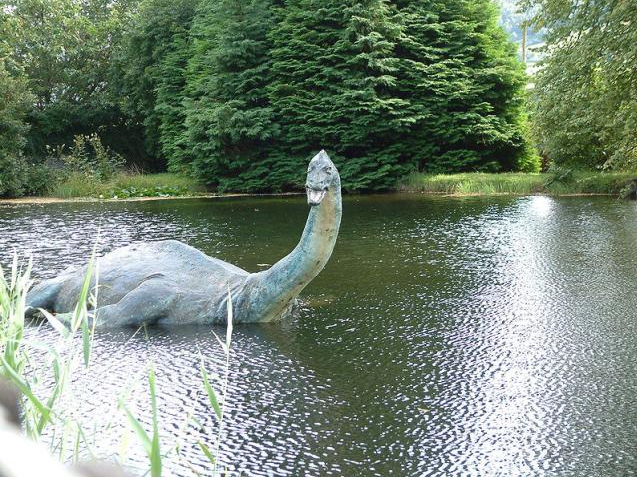 Dating back as far as 565AD, the Loch Ness monster, or ‘Nessie’ has been part of Scottish folklore. There are been many various statements of sightings. However, they seem to differ greatly. Sometimes it’s black, other times white, occasionally even blotchy.

Other times, it was reported to have legs and walked across a road. Visual humps of varying numbers have been a standard description but there is one thing on which all eyewitnesses agree – and that is its neck. All accounts describe some kind of prehistoric and plesiosaur-type creature, a long slender neck with a little head perched on the top.

A Hoax or Not?

Over the years, some ‘evidence’ has come to light. The most notable is the 1935 Surgeons Photograph, which clearly depicted a long slender neck protruding from the water. Extensive analysis experts concluded the picture was a fake, but that didn’t stop people believing.

In 1954, a fishing boat took sonar readings and recorded something moving beneath the boat for a distance of 800 meters. These readings were never verified. Since then, and as recent as 2011, there have been declarations of sightings, videos, and photos of the monster all helping to keep this story alive. 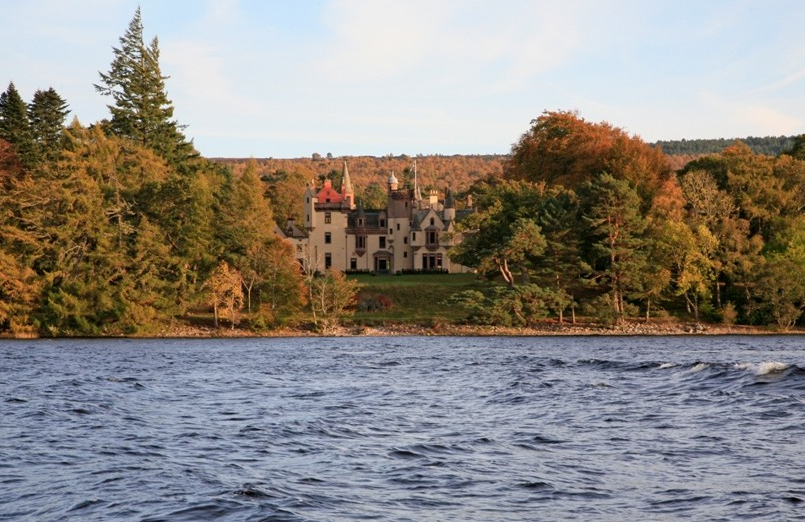 Loch Ness is a freshwater lake in the Highlands of Scotland. It is a beautiful scenic area featuring two of the castles of Scotland, Urquhart Castle, and Aldourie Castle Estate. Despite the natural beauty, it is really the idea of the Loch Ness monster that truly draws the crowds.

As the second largest lake in Scotland, Loch Ness covers an area of 22 square miles but it is its incredible depth that makes it the largest volume lake in the British Isles. The deepest crevasse is measured at 755 feet and is part of what keeps the monster myth alive. After all, the lake is murky due to peat as well as the incredible depth could very well hide something unknown, couldn’t it?

The mystery of Nessie has been ongoing for years, and there are no signs of stopping. The mysticism is a huge attraction, but one should not ignore the natural wilderness that surrounds this area that adds to this fairy-tale story.